Blog From My Desk 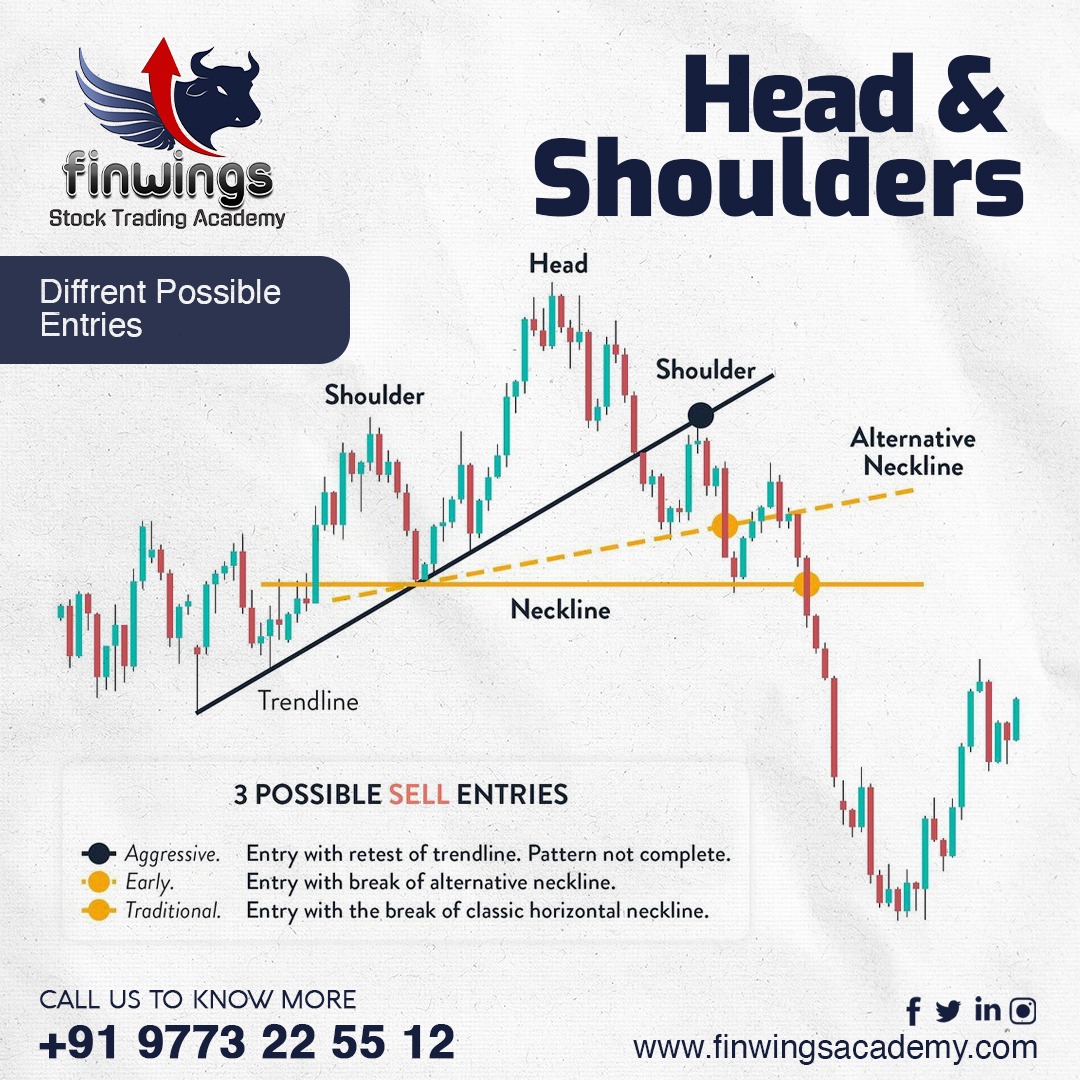 Head & Shoulders Pattern is a Bearish Reversal chart pattern usually identified in a primary downtrend or at the end of a primary uptrend. However, there are also some different interpretations of the chat patterns that can be analyzed in sideways trend and also sometimes used as a bearish continuation pattern in some cases.

The 3 possible entries in the head & shoulders pattern are shown above in the image.

How to spot Bigger Breakouts in a dominant or in a trending direction?? 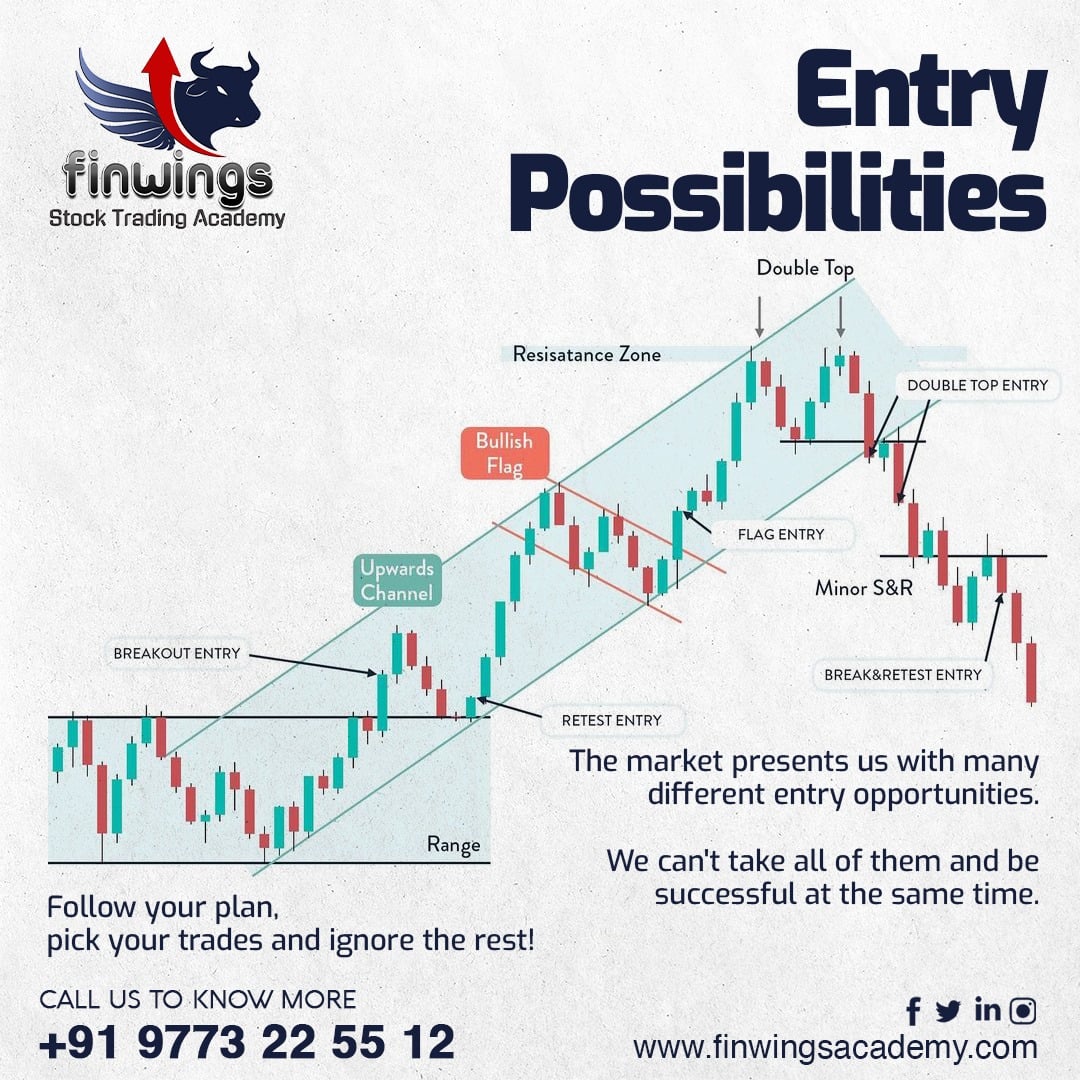 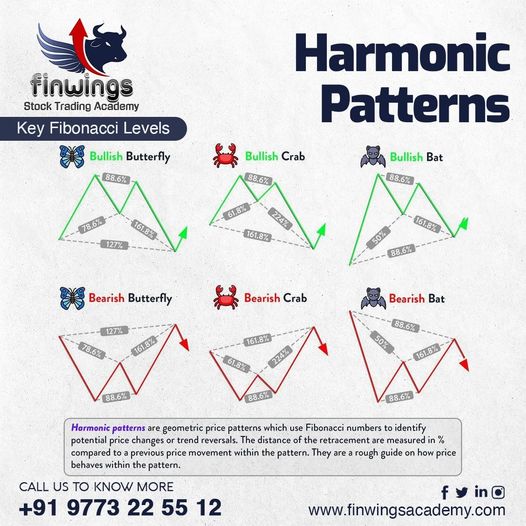 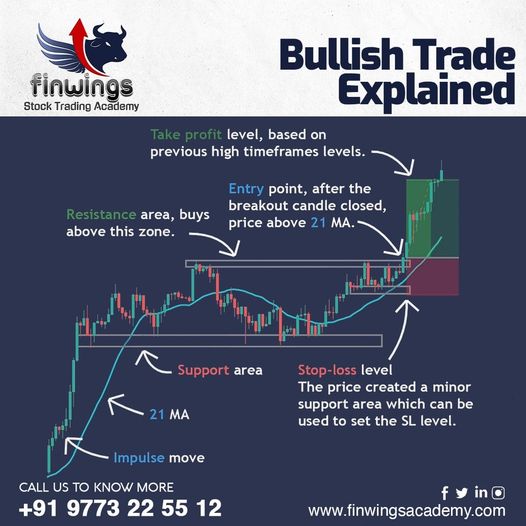 Bullish Trend Explained- Know when to enter a trade with Perfection

Blogs From My Desk